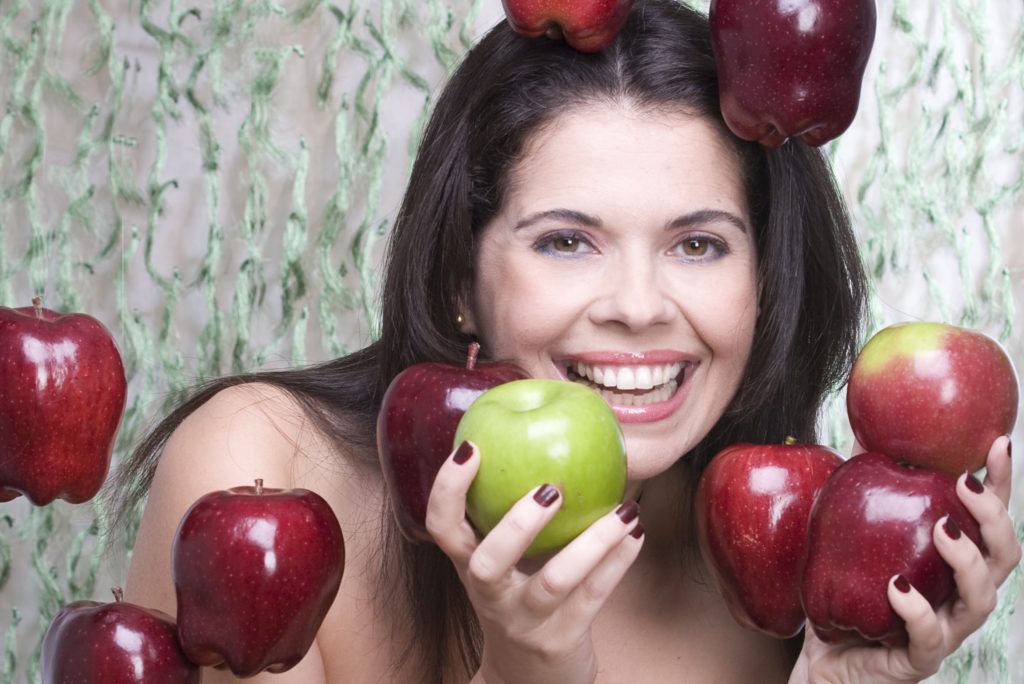 Whenever you think of quitting, remember why you started.
~ Anonymous 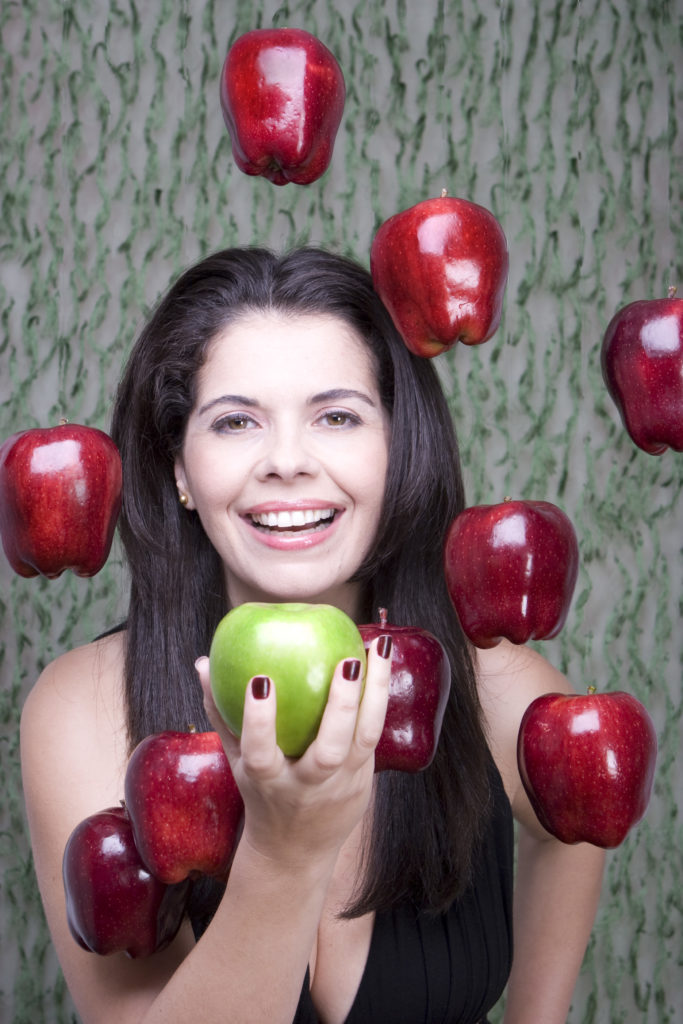 Ornella Fado was born and raised in Italy, where, as a child, she studied classical piano and ballet.
Her career started at the young age of 17 when she moved to Rome from Calabria to perform with the Etoile`of Teatro dell’ Opera di Roma Diana Ferrara. For many years, Ornella performed and worked as a soloist, soubrette, and actress in many RAI TV programs, such as “Fantastico 6”, “Un Altro Varieta,`” “Cinema che Follia,” “Sentimental,” and in theater productions such as “Rinaldo In Campo,” “Aggiungi Un Posto A Tavola,” and “A Chorus Line,” with international stars such as Massimo Ranieri and Jhonny Dorelli, to name a few. Ornella has also worked as a model/actress in print and commercial ads, and she had been the Brand Ambassador for GBR Television for many years.

Ornella Fado moved to New York over 25 years ago and lived in Manhattan. Ornella has been very involved in promoting and keeping Italian culture alive in the U.S. In 1999, she created a dance program called “Danza e Musica” to help kids learn to dance and learn the Italian language in a fun way and a program called “Jazz On Broadway,” designed for professional children show business.

Today, Ms. Fado is the founder of OK Productions LLC, and she is the hostess, creator, and producer of the only TV show about Italian restaurants and lifestyle in the U.S., called “Brindiamo! – A Toast to the Finest Italian Restaurants,” broadcasted on NYC-TV, channel 25, since October 2005. and on Amazon Prime since October 2018. Considering that Italians are the fifth largest ethnic group in the U.S., Brindiamo!’s focus on authentic Italian culture does not go unnoticed. While the show’s emphasis is on Italian restaurants, Brindiamo! also features other aspects of Italian culture as well, including high fashion, historical and geographical context, and guests such as Italian television/film stars, politicians, authors, and musicians, making Brindiamo! The only American show featuring such a wide variety of Italian culture.

Ornella has produced a season of Brindiamo! Magazine and mini-series of “Brindiamo! on the Sea”, Brindiamo! International Cuisine” and Brindiamo! In My Kitchen” Ornella Fado launched the Brindiamo! Scholarship and a mini-series called “A Taste Of Brindiamo!” featured in New York City yellow cabs, and the “Brindiamo! restaurants week”
As part of OK Productions LLC, Ornella also organizes events such as galas, wine tastings, cooking classes, and more. Ornella has been the master of ceremony and presenter at many Italian cultural events and concert, such as the annual restaurant’s forum at NASDAQ, or to be a guest speaker at Gracie Mansion introduced by former Mayor Michael Bloomberg.

Ornella is fluent in Italian, English, and Spanish. She holds a degree in education, a degree in “Theory and Solfeggio” from the Conservatory Stanislao Giacomantonio in Cosenza, and a degree in Ballet from Centro Internazionale Danza (CID).Ornella is a proud mom of a wonderful daughter. 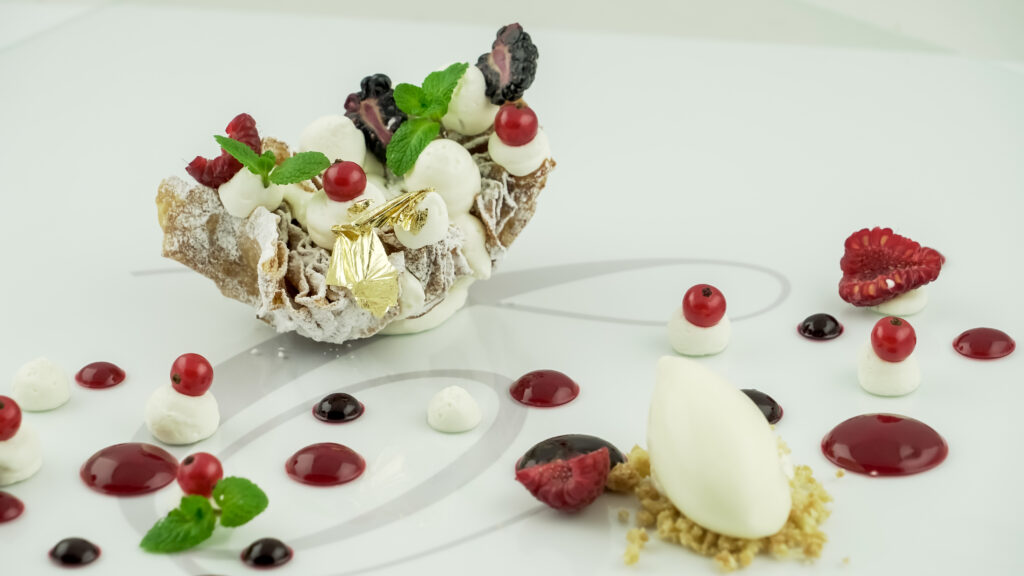